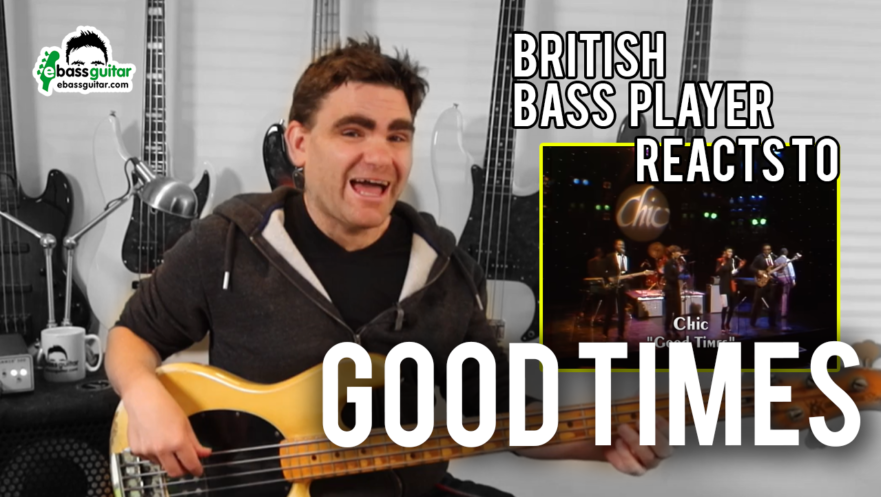 Click Here To Get The FREE Bass Player's Action Pack

Every so often when I’m cruising around YouTube I stumble across something truly poignant.

Something that makes you really appreciate greatness.

This happened to me last week when I discovered Bernard Edward’s final performance live with Chic in Budokan in 1996.

I was so moved watching it… (especially when I learned he only had hours to live) I’ve reacted and analysed Good Times.

It’s a fascinating performance… I’ll tell you all in the video.

Also… it’s not often I have EXACTLY the right bass to authentically make a video.

Check it out - this 70s Stingray sounds super cool.

Click Here To Get The FREE Bass Player's Action Pack